Manali is a melting pot of cultures fusing with the local one, something that it has got over many years of being a favorite haunt of international and domestic tourists. Wrapped with raw beauty, Manikaran is also a popular pilgrimage place. Capped by towering snow peaks, deep forests abound the region to bestow immense beauty to these river valley destinations.

Being one of the most popular tourist destinations of the country, we have custom designed a short 5 days and 4 night package that brings you up close with the best of what Manali and Manikaran holistically have to offer.

The tour gets underway with our representative picking you up from Delhi or Chandigarh to have you board the vehicle that leaves for Manali. The stay in Manali will be organised for your comfort. Dinner will be served at the hotel of stay.

Nestled in the Pir Panjal mountains, Manali is a sprawling resort township on the banks of River Beas. Being one of the most popular tourist destinations of India, there is a lot to see and indulge in, in and around Manali. Towering snow clad peaks, a clean river flowing by, dark forests around orchard and farmlands give the tourist place a unique charm. The Manali tour starts with a visit to Hadima Devi temple, sheltered in a cedar (deodar trees) shaded glade. The ageless Devi is the presiding goddess of Manali and the valley. As the day progress, a visit to the Tibetan monastery, Club House and Vashist temple is on the cards. The evening can be spent exploring the local market for handicrafts, and exotic eateries.

Waking up breathing fresh mountain air, Day 3 of the tour takes you higher into the mountains, first into Solang valley (8500 feet altitude) where skiing is conducted in the winters and summer activities like ballooning and tandem paragliding flight thrills are also held. As you head higher into the mountains, the valley opens up more and more and the panorama of white ranges gets wider and wider. The sheer delight of being to such heights and reaching snow point is the highlight of the day. As evening descends over the mountains, we make our way back to the valley for a warm dinner before crashing out for the night.

After an early breakfast, the tour sets out to explore Parvati valley with its jewel township of Manikaran. Parvati is a tributary river of Beas that originates at Pin-Parvati Pass. The drive from Manali to Kullu along Beas river diverges near Bhuntar to move into Parvati valley. From the confluence point Manikaran is about 40 Kms upstream. Famous as a pilgrimage centre, Guru Nanak, founder of the Sikh faith, is said to have trekked to this place and bathed at it’s famous hot springs. A Gurudwara at Manikaran commemorates the Sikh gurus visit. However, it is the older legend about Goddess Parvati, the consort of Lord Shiva, having lost her ear rings in the valley that gives the place it’s name. An angry Shiva had to open his third eye to scare Sheshnag, the serpent king, who had taken possession of the lost jewels. The heat of Shiva’s energy made the water boil and forced Sheshnag to return Parvati’s jewelry. Believer’s hold that the hot springs are where the lost jewels were recovered from. The Ramchandra Temple at Manikaran was built in the 17th century by Raja Jagat Singh of Kullu house. After a visit to the pilgrim town, the journey returns to Manali for dinner and night stay.

After breakfast, the return drop journey to Delhi/Chandigarh gets underway. But not before all of us would have gathered many memories to share and treasure for life. 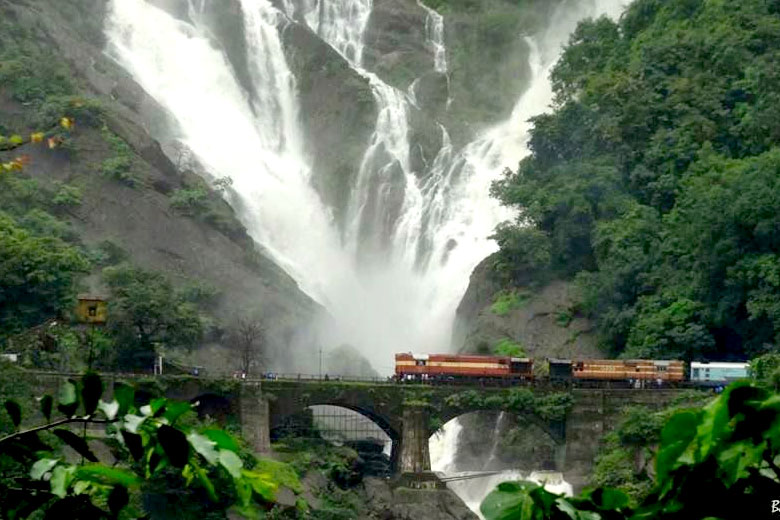 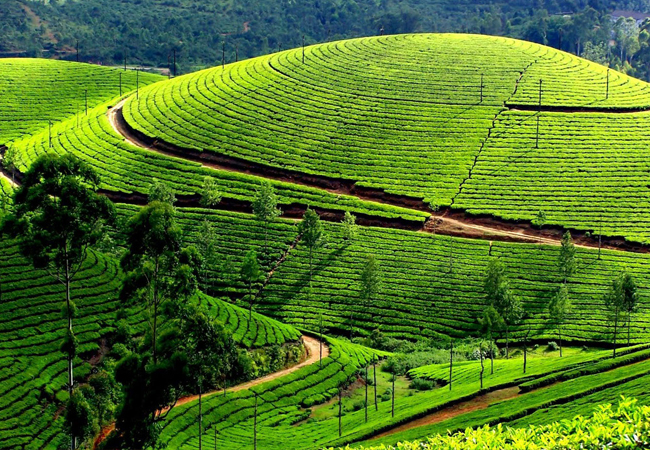 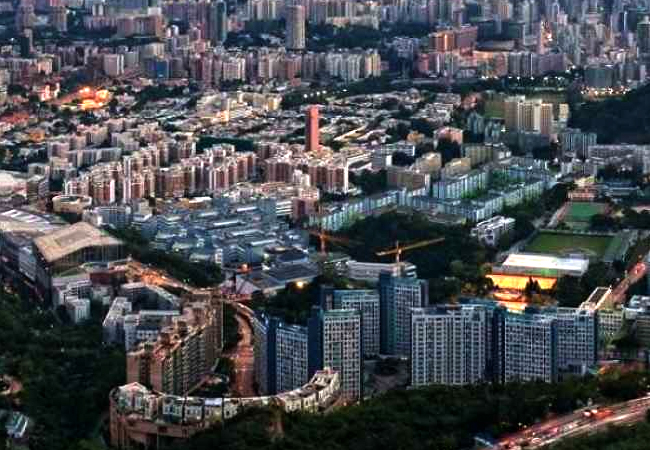